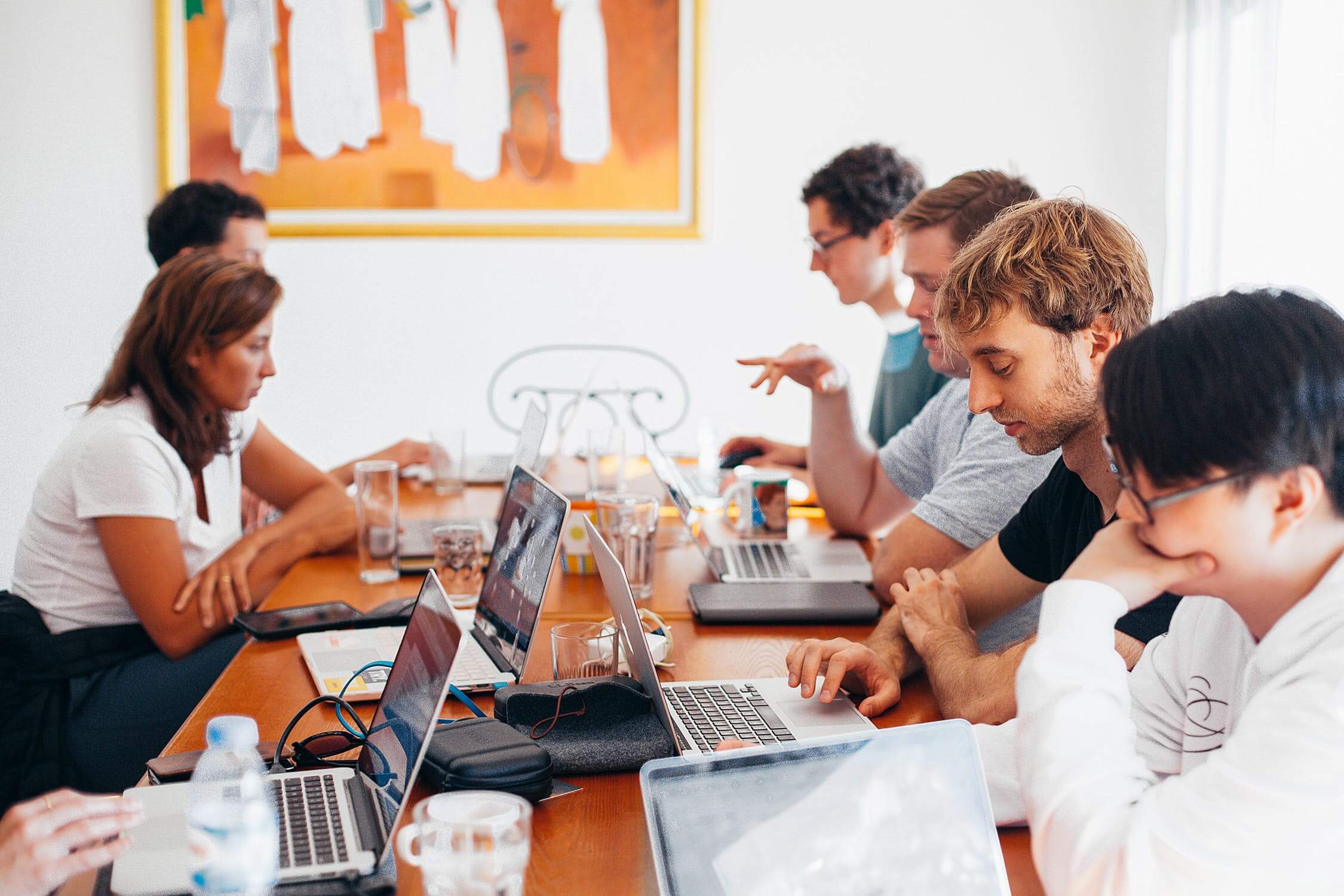 As a productivity software hub that ties together various Office 365 tools, including Skype for Business, Exchange, Yammer and SharePoint, Microsoft Teams is unsurprisingly rich in functionality. However, this same functionality also threatens to make Teams cumbersome to use.

For example, if your office abruptly became very noisy during a Teams call, you could struggle to locate the mute button. Even basic aspects of using Teams, like messaging or arranging meetings, can be a struggle if you have mobility or vision disabilities.

Fortunately, Microsoft has introduced a raft of keyboard shortcuts which, once you have learnt them off by heart, can prove immensely time-saving. Some of these shortcuts could save your bacon when you’re rushing to meet a tough deadline – so, which shortcuts should you prioritise learning?

Five’s Alive With These Essential Shortcuts

If you’re new to the keyboard shortcuts in Teams, the prospect of learning all of them could be understandably daunting. Fortunately, though, even memorising just a few of them can reap dividends for your productivity in practice.

For example, if – as is likely – you often need to search for items previously shared on Teams, why not hit the Ctrl and E buttons to soar straight to Teams’ command line? Meanwhile, pressing Ctrl, Shift and O together can switch off the camera – or switch it on.

If the person with which you’re interacting has to contend with aural or visual distractions behind you, hit Ctrl, Shift and M together to mute everything – including yourself – within your microphone’s range or Ctrl, Shift and P collectively to blur your background, if your computer hardware is up to it.

What Are “Commands” In Teams?

Remember that search field mentioned earlier? In this, the command box, you can type “/” to see the full list of available commands, including a short description of what each one does. Select your preferred command, press the Enter key and then watch the magic happen.

You can deter other employees from contacting you if you opt for the “/away”, “/busy” or “/dnd” to set your status to “away”, “busy” or “do not disturb”. Once you are available again, use “/available” to indicate so. If you’ve been gone for a while, “/whatsnew” will show you… yes, what’s new.

A Few More Words About Shortcuts And Commands

The complete list of keyboard shortcuts and commands for Teams is pretty lengthy. However, to see all of those shortcuts available to you, there’s the option of – within the desktop or web app – pressing Ctrl and the Period (.) keys in Windows or the Command and Period keys on a Mac.

Meanwhile, on any of these apps or platforms, hitting the Ctrl and Slash (/) buttons together will show the supported commands. However, keep in mind that neither keyboard shortcuts nor commands are available on mobile versions of Teams.

Still, it’s very much the beauty of Teams that, the more you educate yourself about its functionality, including the easy-to-overlook aspects, the more you will ultimately benefit in the long run. Contact us to learn how even just setting up Teams can take delightfully little time. 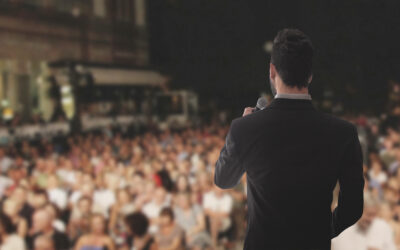 How to host your first Teams Webinar – for 1,000 attendees!

With a surge in daily users, Microsoft is on a mission to make Teams the best possible place to host meetings of any... 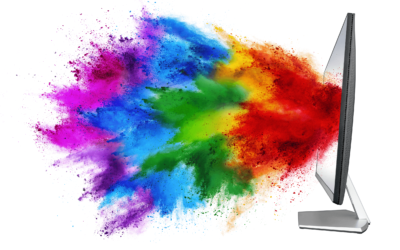 46% of your employees are looking for a new job. Can you afford for them to leave?   They have also,... 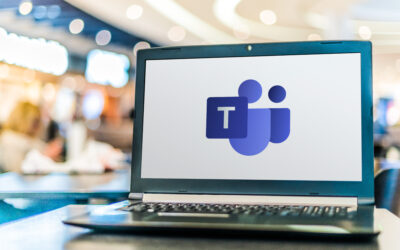 Governing your TEAM (Microsoft Teams that is)

Microsoft Teams Governance   Collaboration tools are more important than ever. Gifted with the freedoms and...