Features And Benefits Of The Teams Mobile App 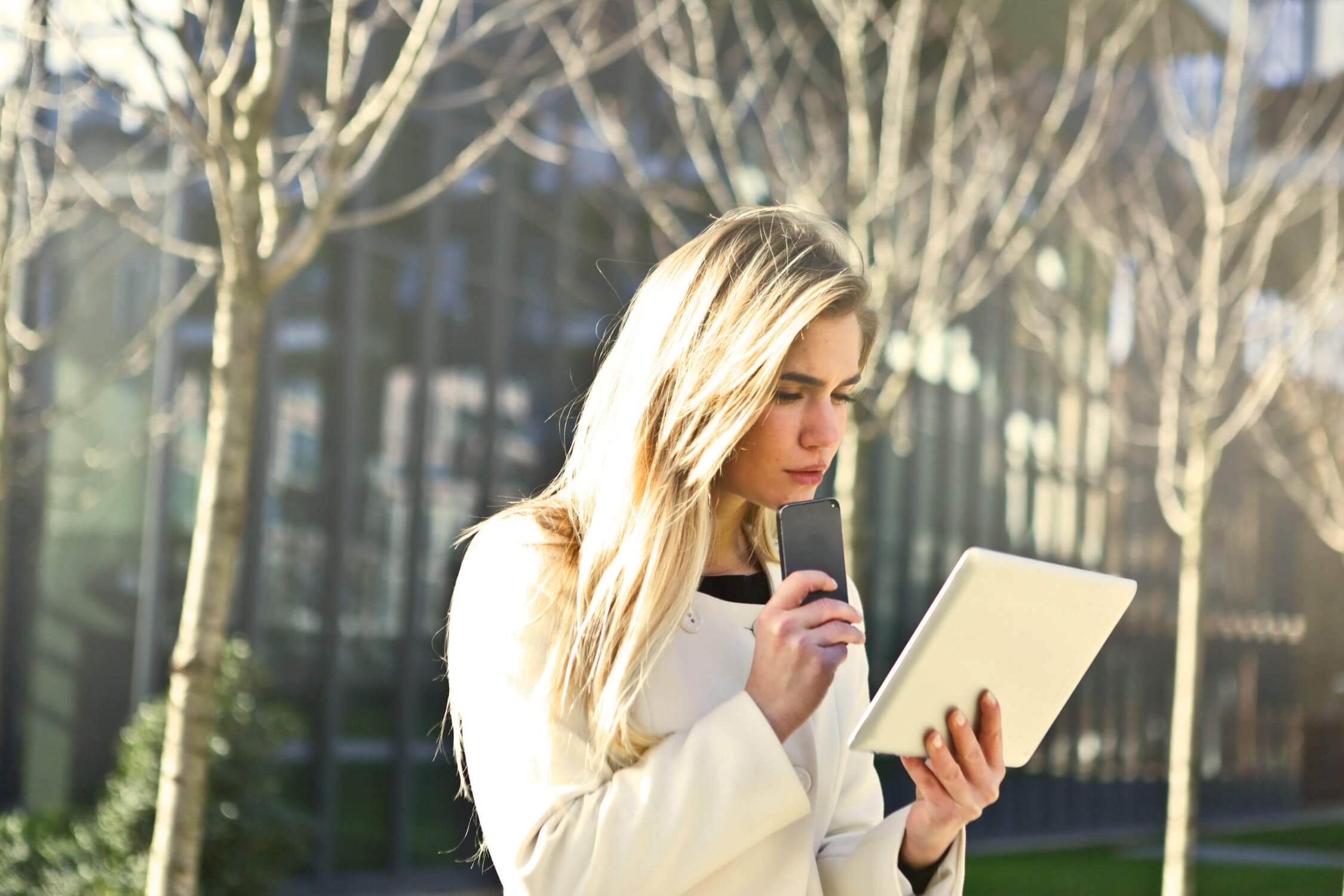 When Microsoft originally launched the Microsoft Teams mobile app, it was intended to augment – rather than serve as a full-featured alternative for – the desktop app, which was released at the same time in March 2017. However, the situation has changed significantly since then.

Upon its launch, mobile Teams offered a purposefully minimised experience focusing on the essentials of chatting, calling, searching, alerting, channel activity and viewing files. Today, however, the app offers all of the same features as its desktop counterpart except desktop sharing.

So, what exactly can a business already up and running with desktop Teams expect from the mobile version after downloading it to an iOS or Android device?

From Office-Based Working To Mobile Working

Perhaps it’s apt that, as more and more team members of a typical organisation opt to continue working on the go rather than hold off until returning to the office, Microsoft Teams itself has developed to allow largely seamless shifts from office-based to mobile working.

In March 2017, the app’s mobile interface put the main Activity feed, listing recent mentions, conversations and announcements, at the forefront. Filtering this activity was possible by tapping the top left-hand Search icon, and this chat-based app still fostered team collaboration, if only basic.

Back then, the mobile Teams worked best as part of a broader Microsoft Office 365 package – especially as, to edit files shared in Teams, it was necessary to open them in the relevant Office 365 app – whether that be Word, Excel, PowerPoint, OneNote or something else.

However, as we have touched upon, mobile Teams now has almost all of its desktop sibling’s sophisticated features. For example, in early 2018, Microsoft added the ability to create new teams and recruit new members to them, making the mobile app more viable for group chats.

Where Are We Now With The Mobile Teams App?

With Microsoft having finally brought the mobile Teams almost to parity with the desktop version in terms of features, Teams is now a true end-to-end solution for project management. Chat, file-sharing, meetings and real-time work are all possible across both of these Microsoft apps.

Though the mobile app debuted with the glaring omission of video calling, the software can now be integrated with your company’s phone system or calling plan to allow for reliable and clear video calls. The channels system also enables an impressive degree of communication…

For example, if you want to discuss a particular issue with your whole team, you can time-effectively do so through building a dedicated channel. Alternatively, you can assign a channel to just one person if you would prefer a private chat with them and only them.

The desktop app is set up in such a way that, if you don’t always have your specific desktop computer with you, it will not be possible for you to keep using that app to access all of the same

team members, files and conversations. However, you could access all of those from the mobile app on any iOS or Android device – ideal if you have multiple mobile devices, perhaps including a tablet.

Hence, you should be careful not to underestimate the appealing flexibility of Microsoft Teams on mobile. Once you contact us and we have helped you to get Teams up and running at your office, the app’s mobile version will be just a free download away.

← Prev: AddIn365 CTO leads Global Microsoft 365 Developer Bootcamp Next: 3 Key Features Of Microsoft Teams And When To Use Them → 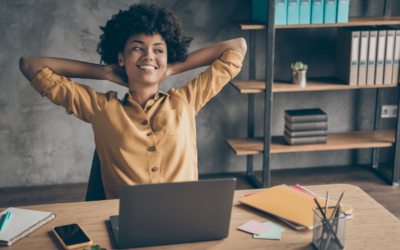 How to improve employee retention with better internal content distribution

Employee morale and retention are hot topics for employers, that in the midst of work from home orders face a wave of... 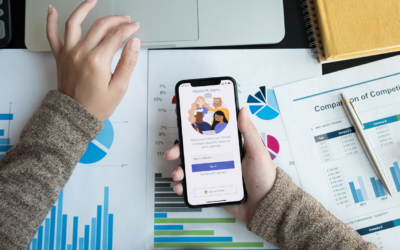 1. Help employees to locate your intranet. Your employees are using Teams regularly for calling, so you can extend the... 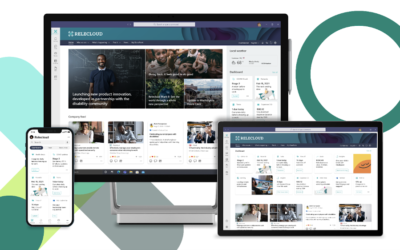 Viva Connections: As business leaders across the world grapple with the very concept of what a workplace should be in...