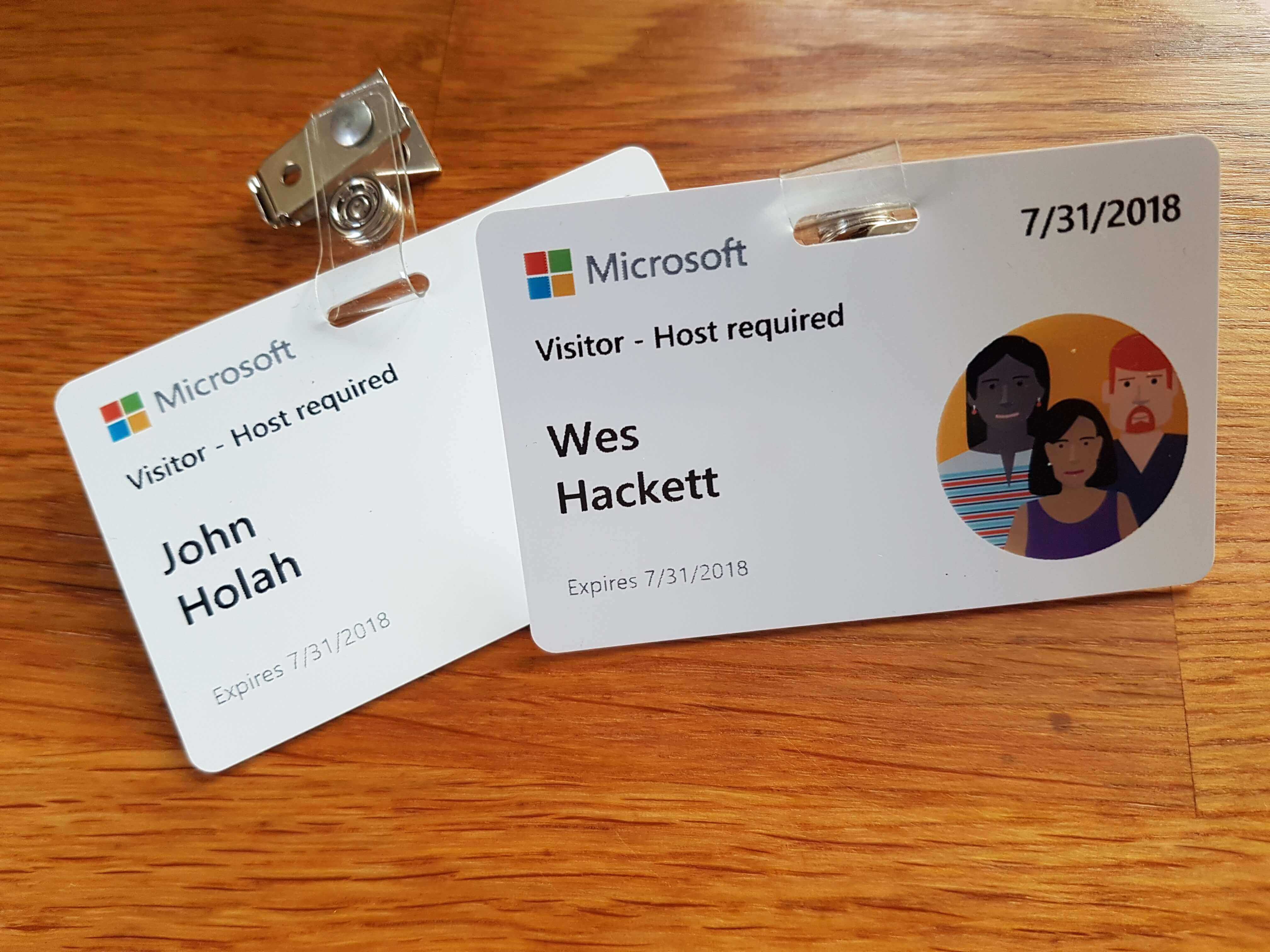 Kirstin leads the customer engagement team at AddIn365 to organise events, webinars and face-to-face sessions to communicate how AddIn365 products increase value and ROI on investments made in Office 365.


AddIn365 were invited to Microsoft Headquarters in Redmond, for a Microsoft Developer Kitchen event, July 30- August 1, 2018.

The Developer Kitchen is a small, invite only event where a team from the Microsoft Product Group ask attendees to develop with pre-release Office 365 code for SharePoint, Microsoft Teams and OneDrive. Attendees work with pre-release frameworks and APIs and provide feedback.

The value of AddIn365 attending the Developer Kitchen, for our customers, is that AddIn365 are able to release integrations with the latest Office 365 capabilities on General Availability. Many vendors are unable to begin exploring integrations until General Availability, meaning their customers do not feel the value of the release from Microsoft for many months. The Developer Kitchen event is an opportunity for AddIn365 to test future AddIn365 product releases ahead of public preview so that they are fit for release as soon as the Microsoft capability reaches General Availability. This provides AddIn365 customers with competitive advantage.

The Developer Kitchen is a mix of capability and concept presentations by the Microsoft Product Group. Microsoft developers who built a particular feature might present on a new component of SharePoint, OneDrive or a brand new Microsoft Teams capability. A concept presentation will provide attendees with an introduction to a new idea. Sessions provide an opportunity for attendees to apply the newly acquired knowledge by building solutions during the session.

John Holah, Developer and Wes Hackett, CTO at AddIn365, attended the event on behalf of AddIn365. Wes has said, “it is an honour to have been invited to this closed doors event for a third year. Having such early access to – and understanding of – new Office 365 roadmap features for the core services that we build with such as the SharePoint Framework, Teams APIs and OneDrive APIs allows us to ensure the AddIn365 products are exactly in line with the Office 365 trajectory, keeping our customers aligned with the Office 365 roadmap.”

ASM Pacific Technology is the world's leading supplier of semiconductor assembly and SMT equipment, with... 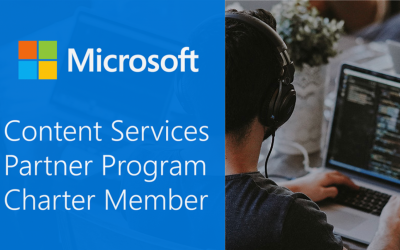 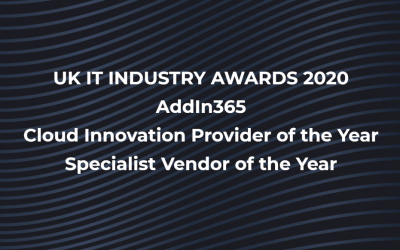 AddIn365 have been announced today as finalists for the UK IT Industry Awards 2020. The Awards recognise organisations...