How can your intranet reflect your brand strategy to a remote or hybrid workforce? 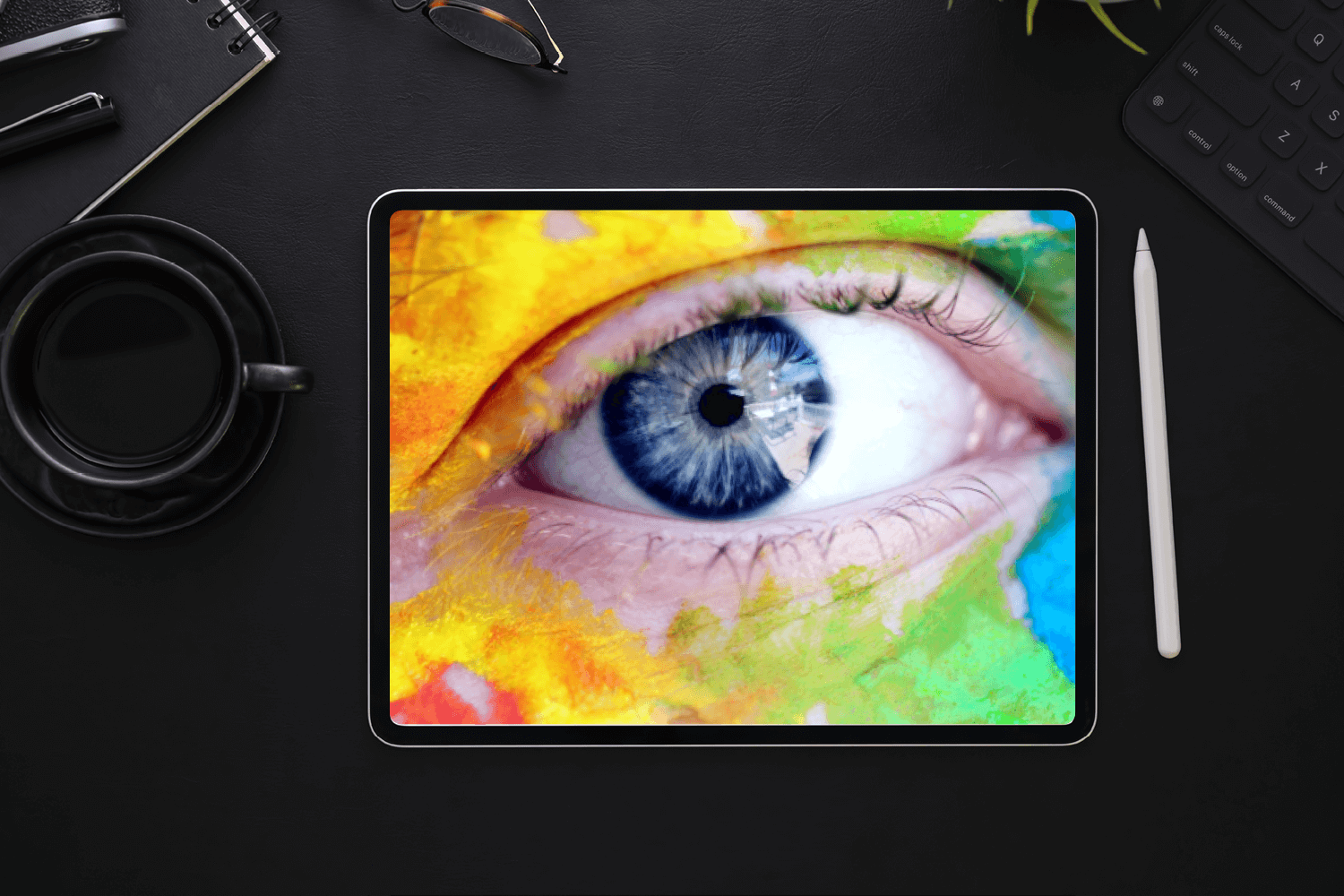 Written by Audrone Do Nascimento

The human race is an incredibly social animal. For nearly all of human history we have existed in small, tight-knit communities where everyone knew each other. Eventually these communities began to grow, with the bravest amongst them embarking on adventures to meet and connect with new groups. The key to our success was socialising. Fast forward a few millenia and not only did we become very good at travelling and meeting new people very quickly via mechanical machines, we developed technology that allowed us to connect instantly with people digitally, no matter their location.

Physical interactions and cyber communications lived harmoniously together as we thrived in an exciting, digital age… most importantly we had the choice to do either.

Then, suddenly, like all good things as they say, it all changed. The face-to-face methods of communication became more difficult, in fact it became actually illegal in many countries as the pandemic spread across the globe. Social distancing came into effect, and we were all banished to our homes. Much like disobedient teenagers in the early 2000’s, the only way to engage with families, friends and colleagues was via our screens.

This, of course, affected our professional lives. The happy lunch breaks became group chats. The meetings became video calls. Laughter and tears and celebrations and congratulations became one of these ‘

‘. The by-chance bumping into colleagues or managers for a quick catch-up in the corridor became… well, nothing. The only communication employees had with the companies they worked for, was through a computer screen. Not only did employees struggle to find the tools, resources and information they needed to do their jobs but the physical re-enforcement of company values through corporate branding became lost. 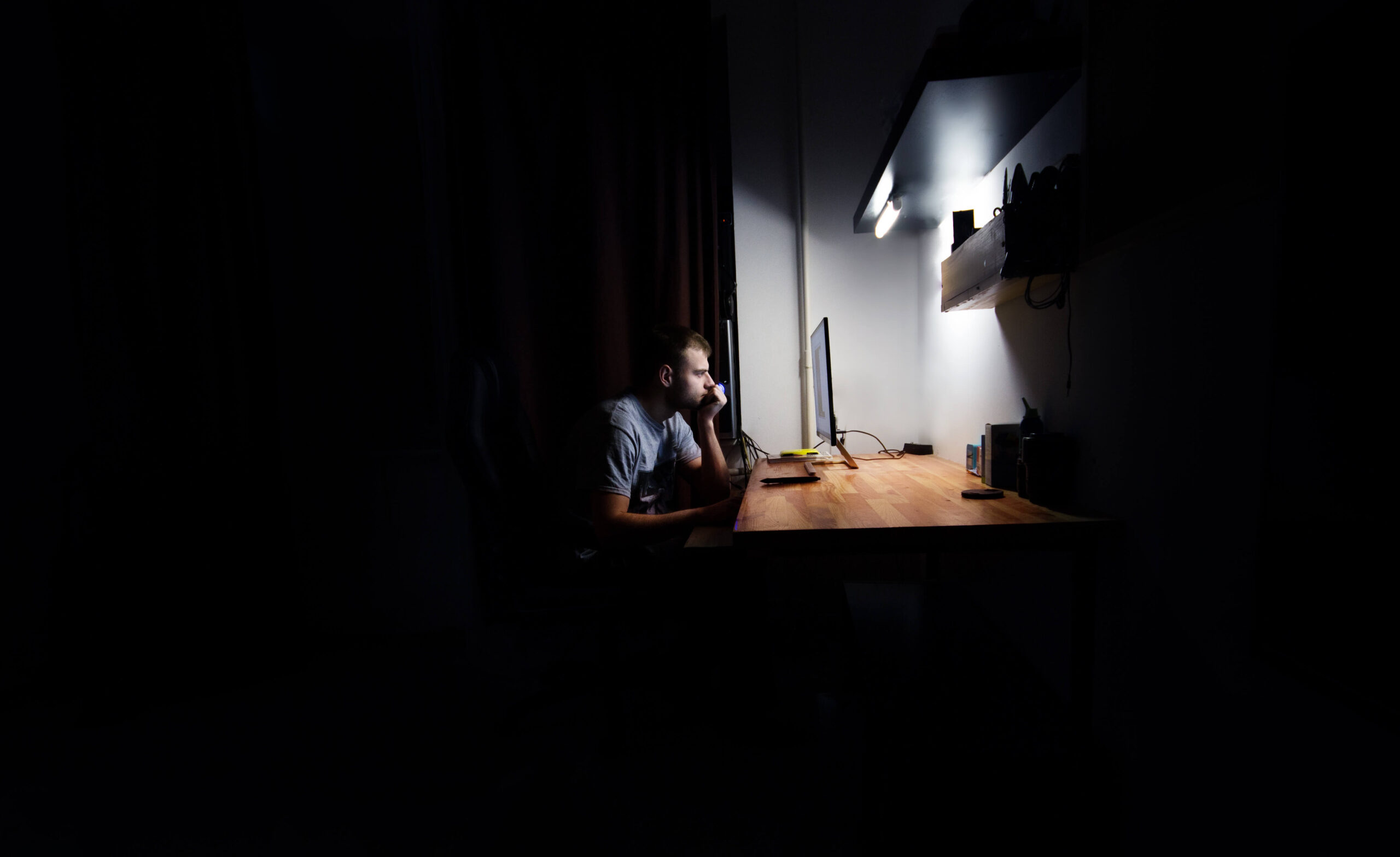 Analysis conducted by Finder found that 62% of remote workers felt the technology they had at home did not suitably allow them to stay connected to their colleagues of their company.

Unsurprisingly, looking through a dull, unimaginative screen can leave employees feeling completely disconnected from the businesses they work for. Weak corporate messaging is easily ignored, especially when employees are more focussed on locating the often hard to find but essential information they need within their outdated digital environments.

Losing the day-to-day hustle and bustle of the office can lead to employees feeling like they’re missing the action and not a part of the overall business strategy. Many reported feeling lonely and amongst new employees in particular record levels of ‘imposter syndrome’ were reported. Others were unclear on which messaging platforms to use and would often simply not bother, instead attempting to finish tasks alone. This can inevitably lead to a disengaged workforce and a steadily declining performance, both from the employees and the business as a whole.

Through our recent research, we’ve become blown away by the stark difference having an easily navigatable, visually exciting and creativity provoking digital environment makes when inspiring the behaviour of remote workers. Logging-on to a company intranet and seeing a static logo in the top right corner with grey instructional box after grey instructional box isn’t motivating anyone. Organisations focus heavily on the latest digital design trends when building and redesigning their websites, yet often fall short when producing their intranets, often due to internal teams being unaware of the exciting options and solutions available. When brand strategy is reflected visually across the intranet, it aids understanding of the brand itself. Statistaically, we know this generates business growth, as how we talk and who we are is why our customers invest in us. 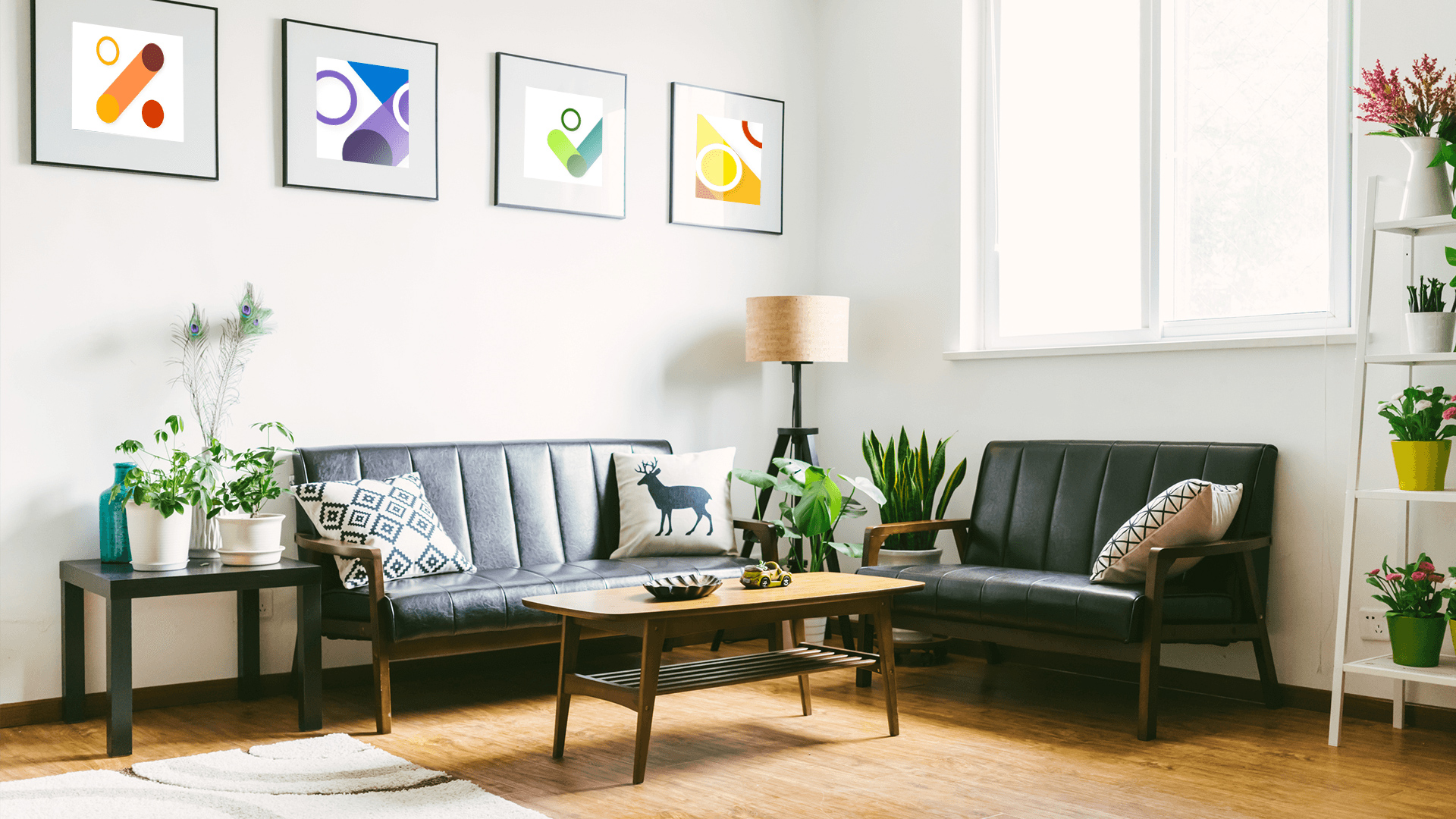 49% of employers do not believe that the tools they currently have at their disposal could effectively enhance their branding. AddIn365 help their clients enhance out-of-the-box functionality and unleash the power of their brands within Office 365.

Reconnecting your Employees to your Brand

The problems looked at above are going to become something most of us will need to overcome as working from home and hybrid work become normalised.

Organisations across the globe have taken the opportunities presented by the pandemic to re-visit their branding – brand guidelines have been revisited by marketing and communications teams almost universally. That powerful brand messaging, so important to attracting and retaining our customers, should also be at the forefront of our employees’ working environment. Providing a digital employee experience that’s sleek and polished, but most importantly feels like your company, will re-trigger the bonds that may have disappeared between worker and corporation. By enforcing your company image internally can empower your employees to reflect the brand externally, to their clients, customers and partners.

AddIn365 provide a unique solution to delivering your brand, through the latest digital design trends, to your intranet. The Creative and Page Kit enhances the look and feel of SharePoint Modern, allowing your digital environment to best represent your brand. The Kit lives alongside out of the box components, helping you to maximise your use of native functionality – but with more oomph. Building employee engagement, inspiring their creativity and importantly offering that feeling of inclusion is all made easy. By introducing a more dynamic set of capabilities, with fluid motion animation and intuitive anti-gravity elements, intranets can begin to bring your brand to life, emotionally stimulating your employees wherever they are.

Trusted by some of the best-known brands in the world, and Charter Partnered with Microsoft, AddIn365 is known for delivering a feel-good connection with the employees of the brands we work with. The introduction of AddIn Intranet modules such as the Creative and Page Kit have been proven to aid retention, improve employee performance and reduce the feeling of isolation amongst employees. By delivering Office 365 experiences that are brand aligned helps employees understand the direction your company is travelling and how their role is contributiong to the overall buisness strategy. The solutions are driven by a need to communicate the values your brand represents.

When brand strategy is reflected across the intranet it aids understanding of the brand itself. This generates growth, as how we talk and who we are is why our customers invest in us.

It’s interesting to note that 49% of employers do not believe that the tools they currently have at their disposal could effectively enhance their branding. To discover how your existing SharePoint Modern functionality can be enhanced book a Creative and Page Kit demo by clicking the button below. Unleash the power of your brand, your employees will thank you for it. 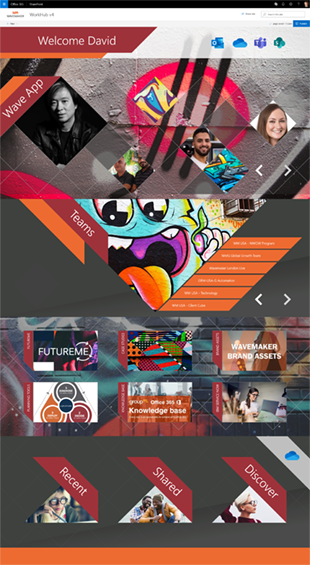 AddIn365’s Creative and Page Kit enhances the look and feel of SharePoint Modern, allowing your digital environment to best represent your brand. Our Creative and Page Kit lives alongside out of the box components, helping you to maximise your use of native functionality – but with more oomph. Building employee engagement is made easy, with a more dynamic set of capabilities that will bring your content to life. 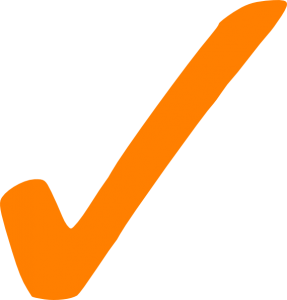 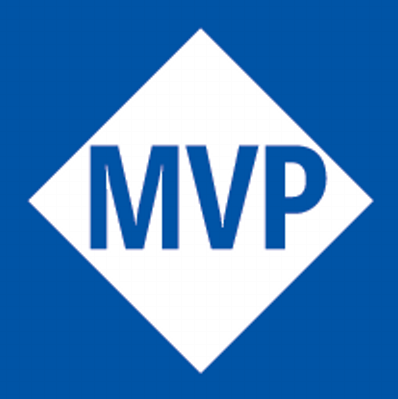 Microsoft MVP and AddIn365 CEO Suzy Dean says: “We have created a modern and visually impactful kit for those that want to showcase their brand identity, at the same time as maximising their use of SharePoint Modern.”

We believe in building trust and providing full transparency when consulting our customers, so AddIn365 has taken the unique step of publishing our price lists.
Pricing Guide

Speak with an Expert

Whether you’d like to discuss your requirements, understand more about AddIn365 modules or understand the art of the possible, click to arrange a call.
Speak to us 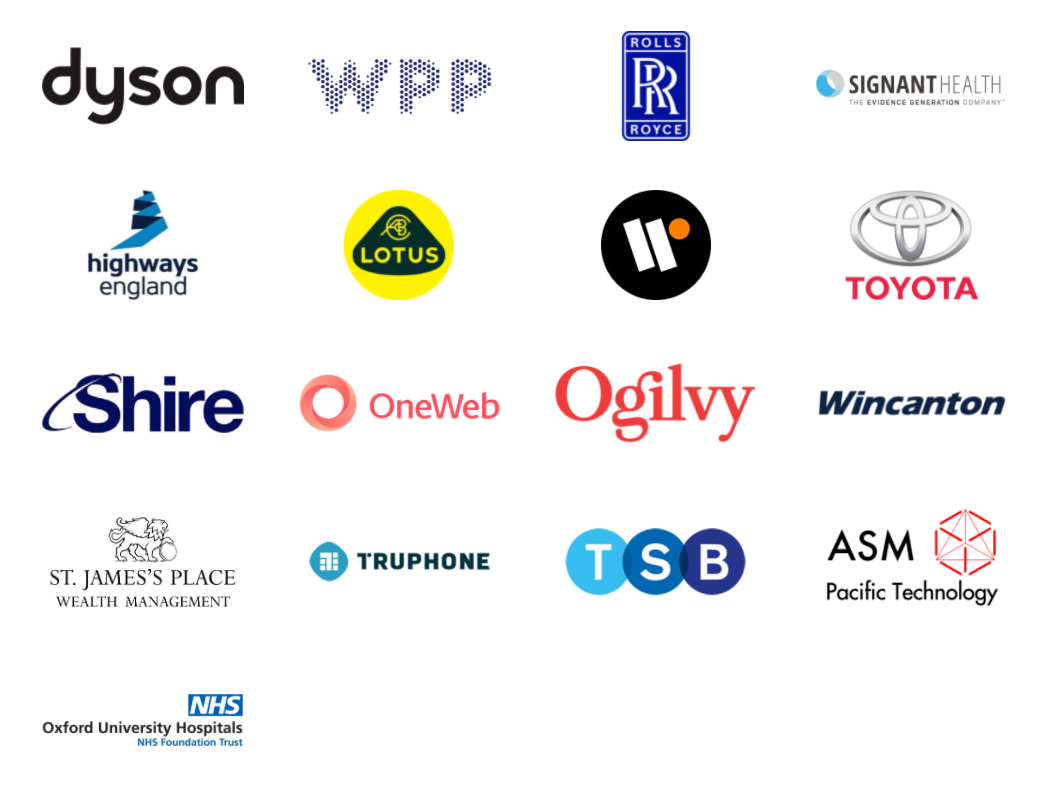 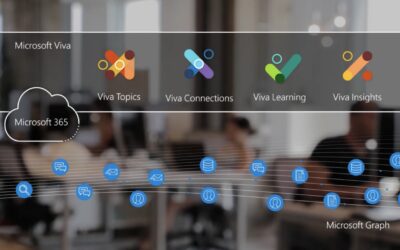 AddIn365 demonstrate the latest in Microsoft Viva thinking at ESPC 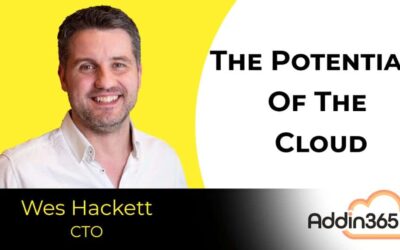 Listen as Wes Hackett, CTO at Addin365, talks with Modern CTO Podcast host Joel Beasley about the origins of AddIn365... 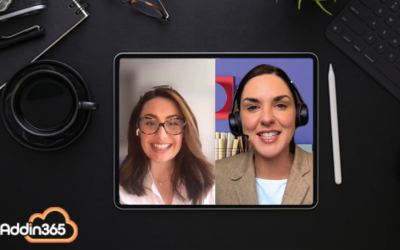 "Technology should support creativity and design, not dictate it." - Alexandra Scillieri, Partner and Global Head of... 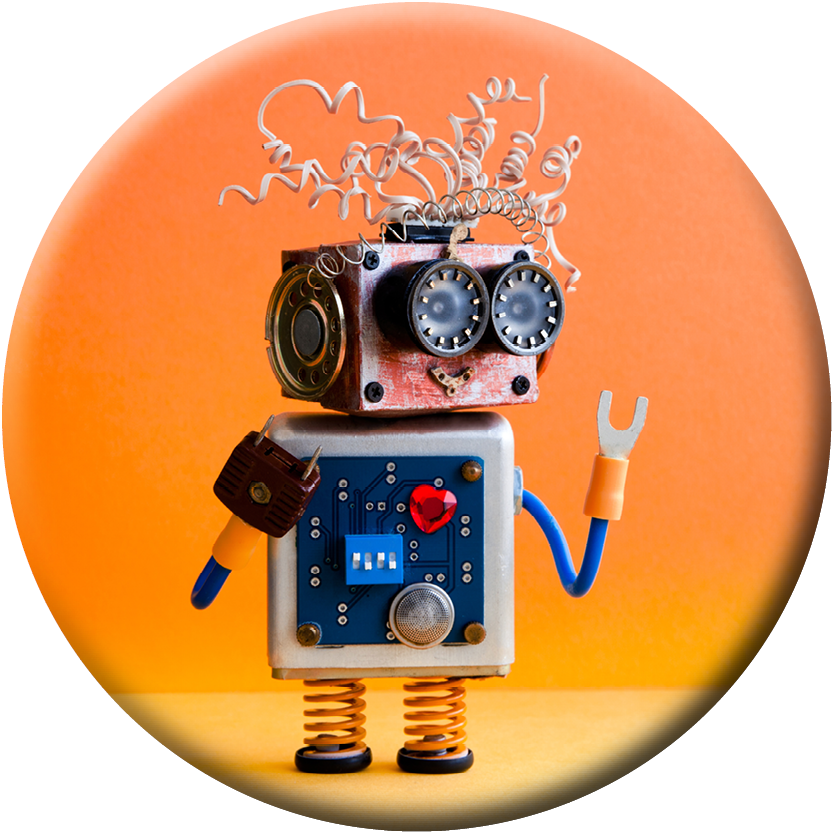 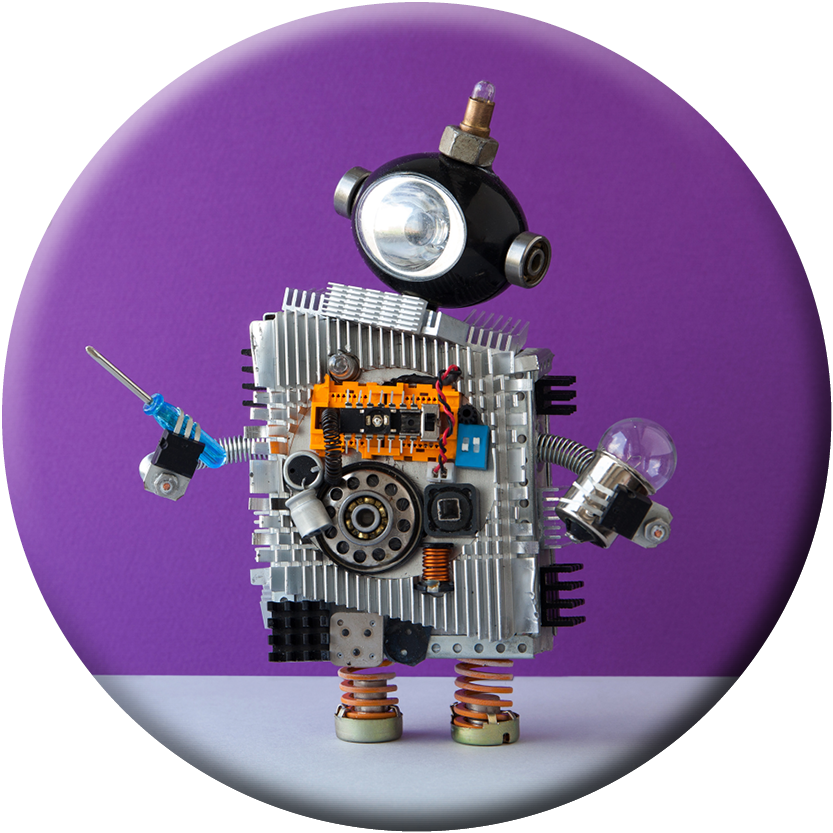 But we do share our knowledge and insights, and event invitations - each designed to help you get the most value from your employee experience on Microsoft 365.

Can't wait for the next email or event? Head over to our contact page and request to speak to an MVP.